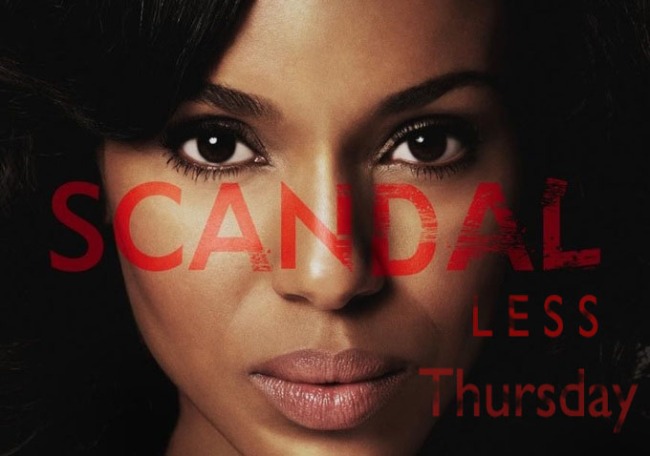 Another week without SCANDAL and yet this week has been full of scandal. The trial of George Zimmerman for the murder of Trayvon Martin is being broadcast daily. The state that you live in can change the voting laws without federal approval. If you live in Texas you will need a voters id to cast your vote. Gay Marriage has not been embraced by everyone yet rights are being recognized. Alex Hernandez a former New England Patriots football player is under investigation for allegedly shooting and killing a friend. Annnnnnnd…Paula Deen has managed to become the most famous racist cook we have ever known. Then guess who she hires to get her out of this fiasco….JUDY SMITH!!! If you dont know who Judy Smith is check the blog I wrote a few weeks ago.

Art truly does imitate life and I would not be surprised if one of the situations mentioned above turns up as an episode of your favorite television show. If this was an episode of Scandal, Olivia would have her gladiators hit the pavement. Her most loyal and complex gladiator Huck would be gathering information and playing enforcer at the same time. Imagine him tapping into Paula Deens cellphone calls. I bet you would hear the secret recipe to her famous macaroni and cheese with a few N words dropped in the mix…HA.

Guillermo Diaz is the actor who plays Huck. His resume is extensive and diverse. He has been cast as everything from a gangster to a drag queen. Many of the characters that he portrays have a love for ganja, the sticky icky, loudpack, marijuana WEED!! Refer to the movie “Half Baked” alongside Dave Chapelle and his recurring role on the aptly named SHOWTIME series “WEEDS”. Guillermo has worked with Dave Chappelle on a few different occasions One of the most memorable was as an employee of PopCopy a spoof of FedEx Kinkos on the Chapelle Show. 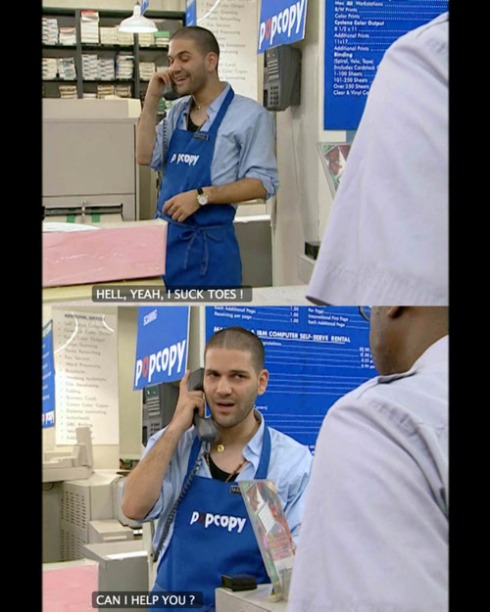 With a penchant for comedic roles its interesting to see how Guillermo embraces the character of Huck and makes the audience feel for him. Its actually pretty amazing because Huck kills people for a living and still manages to show he has a heart. Only a skilled actor can convey that type of complexity.

We left Huck at a crossroads during the last few episodes of SCANDAL. After being subjected to water boarding and locked in a trunk for a few hours he seems to have lost his passion for being an assassin. I’m expecting something to force his hand in upcoming episodes so he can go back to his killing ways, or maybe he will retire and start selling weed in Colorado. Either way Im sure the fans will love him and wont be mad at him if he tortures the next meddling villain with a drill. I know one thing is for sure I bet Paula Deen wishes she had Huck on her side to kill all this attention she’s getting.

ANNNND…Check out last weeks blog if you missed it