Another Thursday without Scandal? Dont fret I got you covered. If you have been having a hard time finding something to do during this SCANDAL hiatus make sure you hit last weeks blog.

TOP TEN “Things to do while SCANDAL is on hiatus”

To be honest I was late to all the SCANDAL hoopla and hype. The only reason I ended up watching was because of a friend of mine who persuaded me and because I wanted to know why this show had people stuck to their television sets. 2 seasons later Im writing a blog about it. Go figure..lol

Full disclosure …Kerry Washington is GORGEOUS and that is probably the main reason I watch the show….HA! The most intriguing aspect of the Olivia Pope character is not her impeccable wardrobe. Finding out that Olivia is based on a real life person is what amazes me. 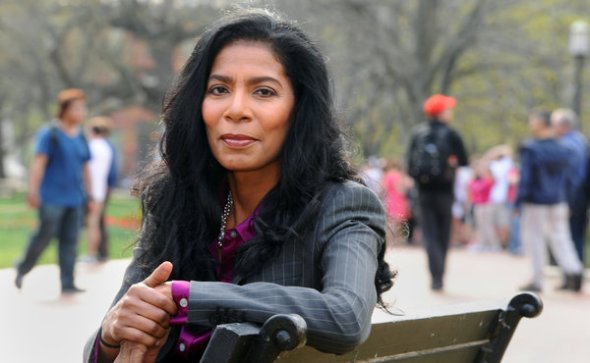 Judy Smith is the Co-Executive Producer of SCANDAL and is the real “Fixer”. She was the Press Secretary for President George H Bush and has worked with many high profile clients. Her list of clients include names like Lewinsky, Snipes, Bryant, Barry, Craig, Vick and Jackson Jr.. This woman has put in 25 years of WORK! She is known around the world for her expertise as a “Crisis Management Advisor”

This woman helped a crackhead become mayor again. She helped an accused rapist secure endorsement deals again. She helped a dog fighter reestablish himself in the NFL and Blade was able to be a day-walker again. I think she made Jr. Bi-Polar too….HA!

If I find myself in any crisis I need managed I want her on my team. After reading the bio on her website its clear that this woman is the truth.

It just makes me wonder how many of these episodes have some truth to them….hmmmm.